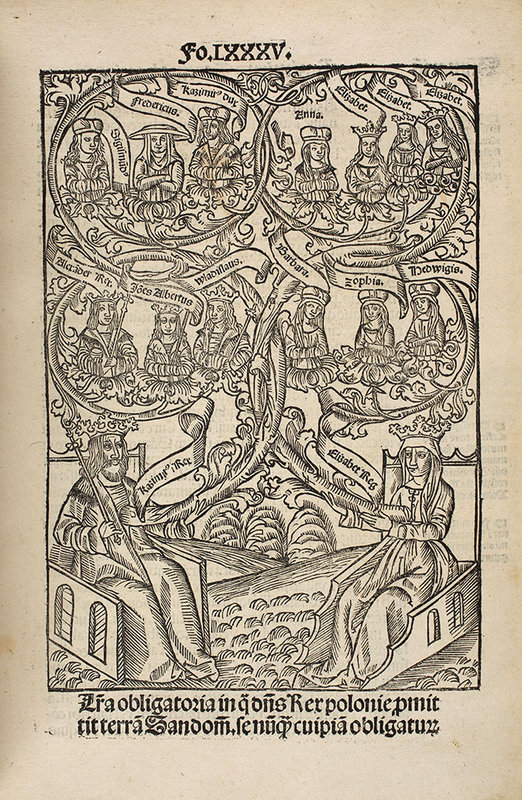 The long reign of Kasimir IV Jagiello (1447-92), the younger son of Jogalia, further strengthened the relationship between Poland and Lithuania. Elisabeth of Habsburg, often called the “Mother of Kings,” bore him numerous children, which enabled him to create a thick web of dynastic politics. Their daughters married the rulers of Bavaria, Brandenburg, and Saxony respectively, as well as those a number of smaller duchies. Their sons succeeded to the thrones of Poland, Lithuania, Bohemia, and Hungary, but were also often rivals. At the beginning of the sixteenth century, the Jagiellon empire reached the apex of its power.
Anna Ziemlewska