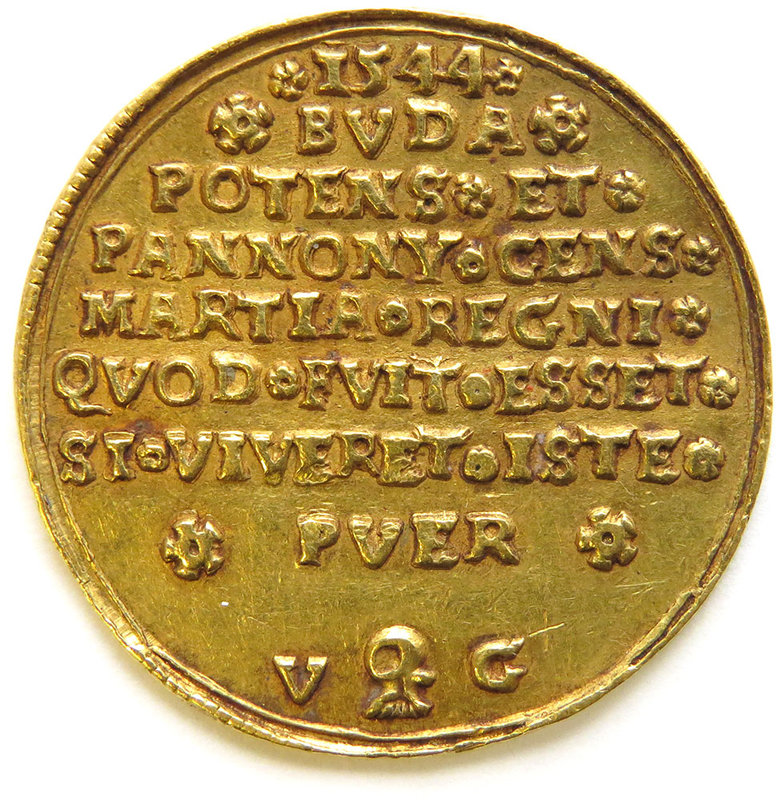 This medal of Ludwig II was minted in 1508 to commemorate the young ruler’s coronation at Prague. Ludwig succeeded his father as King of Hungary and Bohemia kingdom. He was only three when he was crowned in 1509. This medal also features King Vladislav, and the depiction of the two rulers reflects the contemporary situation. Ludwig is shown as a small child seated on a cushion. The medal was very popular and was later copied by Christoph Fueszl at Kremnitz.
Antonín Kalous