The Battle of Pavia and Acquisition of Milan

In the Battle of Pavia, fought on February 24, 1525, Habsburg troops vanquished the French. King Francis I had laid siege to Pavia, which was held by imperial soldiers. An army of German lansquenets and Spanish infantry arrived in time to relieve the city.

The central event of the Battle of Pavia was the capture of King Francis I by Charles de Lannoy, Viceroy of Naples, and Niclas von Salm. Once King Francis had been taken prisoner, a decision was reached concerning the Duchy of Milan and the indirect domination of Italy. On January 14, 1526 King Francis I signed the Treaty of Madrid and renounced all claims to Milan.. 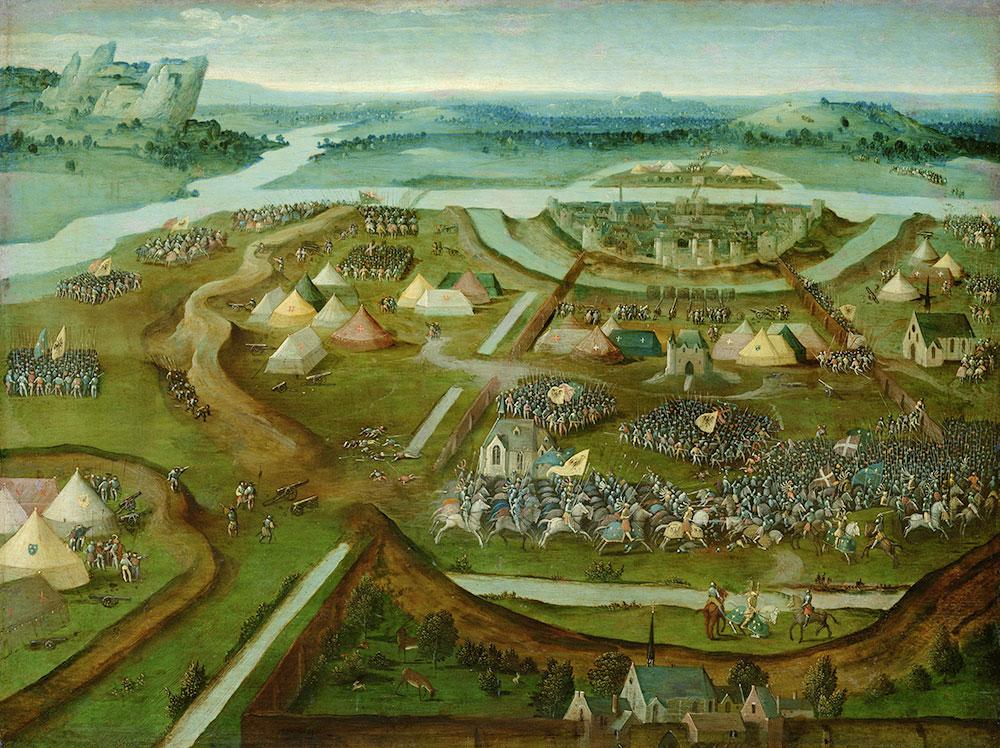 Zoom
The Battle of Pavia

The Oath of Fealty (Huldigungseid) of the Duke of Prussia

The Second Peace of Thorn, signed in 1466, had turned the diminished state of the Teutonic Order in Prussia (with its capital Konigsberg) into a feudal territory of the King of Polish. However, the Teutonic Order had never fully accepted either the conditions of the peace treaty or the nature of its relationship with the Polish ruler. In 1498, the newly-elected Master of the Order, Frederick of Saxony, refused to swear fealty to his overlord. His successor, Albrecht Hohenzollern, followed his exampl.

Emperor Maximilian I supported the Teutonic Order’s decision to challenge their relationship with Poland. The war lasted 1519-21) between the Order of the Teutonic Knights and Poland. The conflict was finally ended in April 1525 with the Treaty of Krakow, which paved the way for the process of secularization in Prussia. Albrecht Hohenzollern became the secular ruler of Prussia and a vassal of the Polish king. On the April 10 he swore a solemn oath of fealty on Krakow’s central square 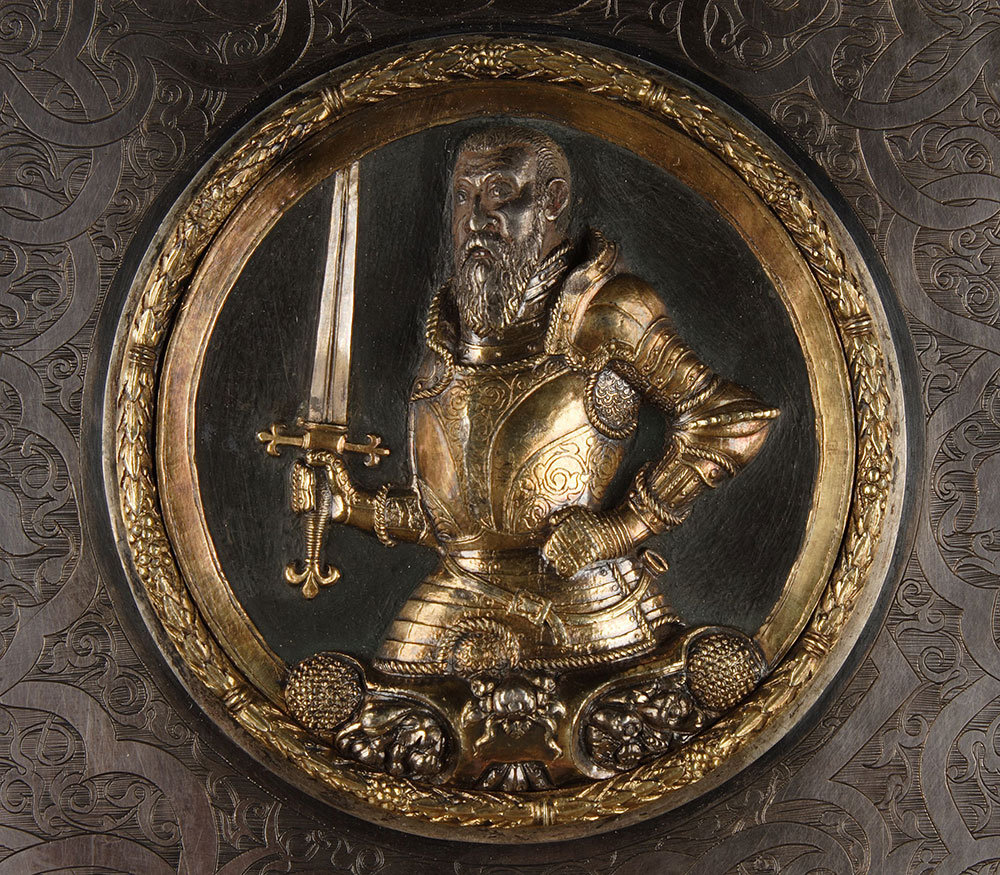 Zoom
Medallion with the Portraits of Duke Albrecht von Hohenzollern 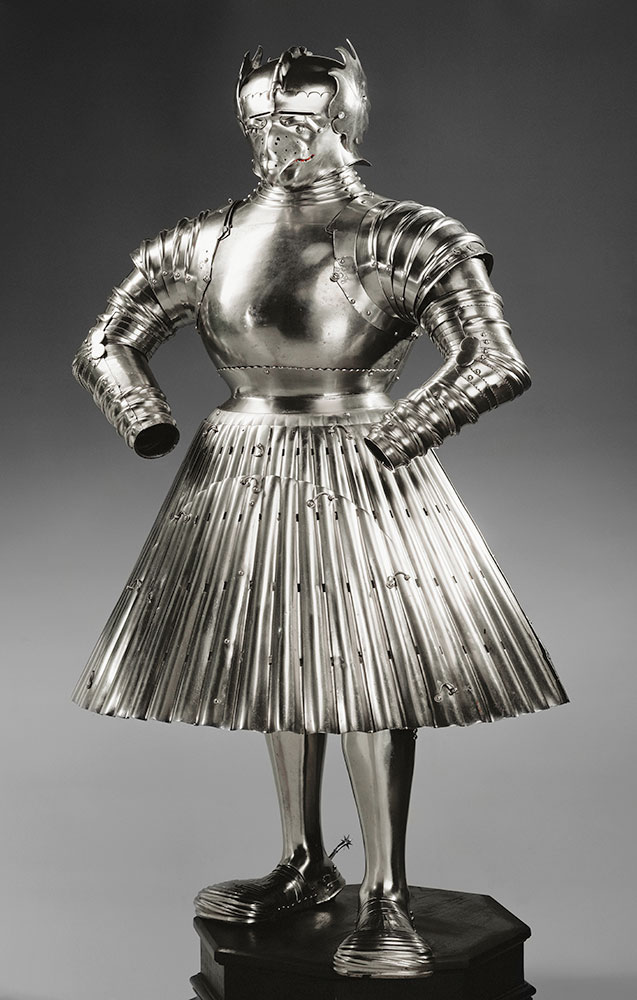