1516 The Death of King Ferdinand of Aragon

King Ferdinand of Aragon died on January 23, 1516 at Madrigalejo. In his final will dated May 2, 1512, he made his grandson Ferdinand regent in Castile. But Ferdinand was twelve years old when his grandfather died and could not assume the regency, which was instead taken over by Cardinal Jiménez de Cisneros. King Charles, who was in the Netherlands at the time, confirmed Cisneros’ regency on June 4, 1516. Cisneros represented the interests of Charles in the Kingdoms of Castile and Aragon until Charles’ arrival in Spain. 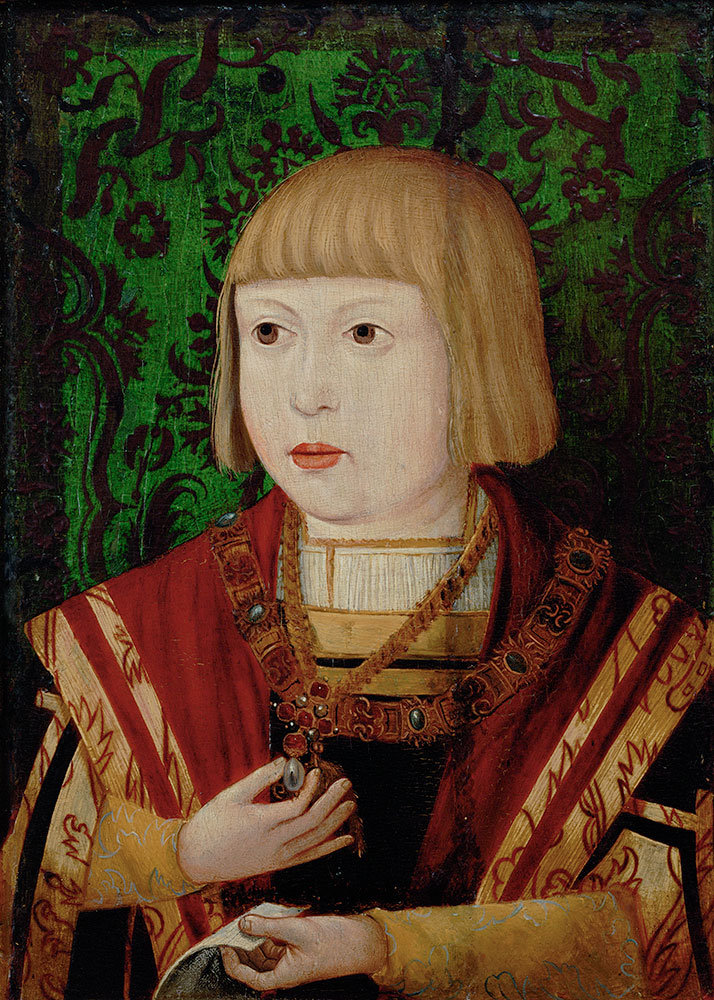 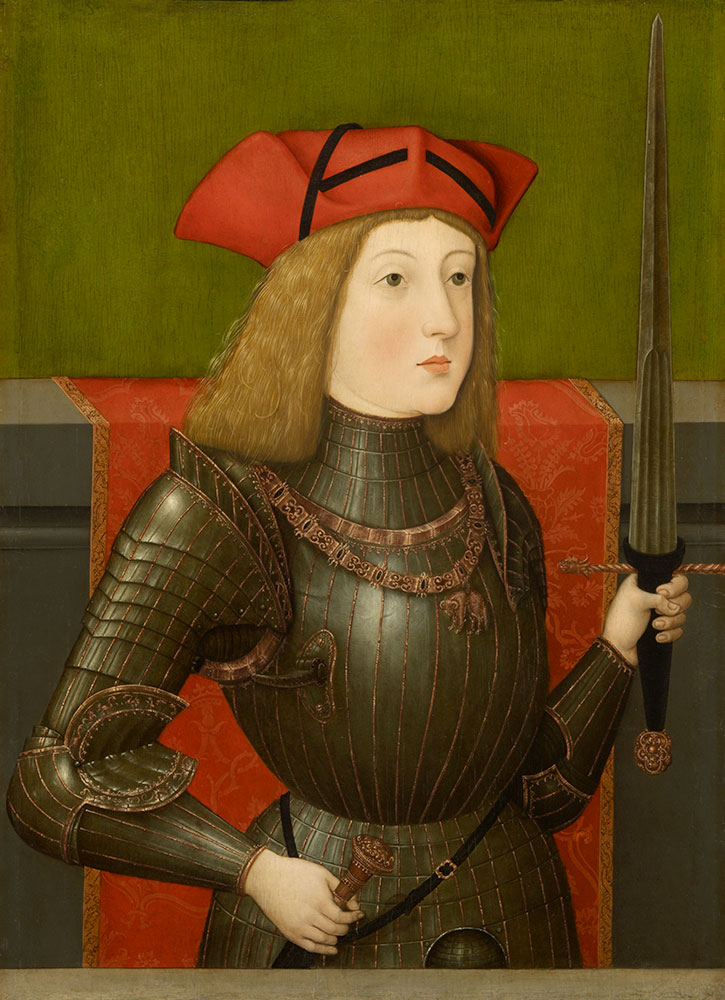 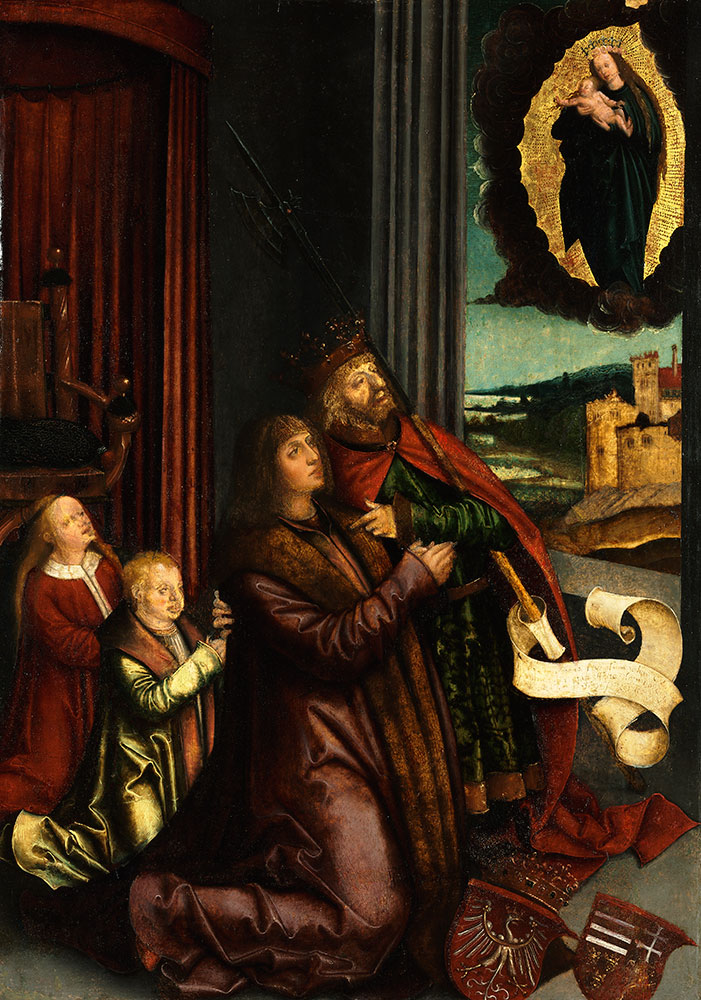 The Death of Wladislav/Vladislav II and its Consequences

On March 13th, 1516, Wladislav/ Vladislav died at Buda. Both the Treaty of Vienna signed in 1515 and the king’s last will made his young successor a ward of king Sigismund of Poland and of Emperor Maximilian. But the Bohemian and Hungarian Estates did not accept this. They declared the ten-year-old Ludwig II of age. Ludwig took part in the meetings of the royal council, but in reality the council of the estates took over the government. Originally, the council consisted of five prelates, seven barons and sixteen noblemen, but it was later reorganized. The king’s tutor was his guardian, the Archbishop of Gran--- Thomas Bakócz, the Burggraf/castle master of Buda Johann Bornemissza, and the Margrave/Markgraf Georg von Brandenburg. Barkócz died soon afterwards but the two others played a major role at the court. The court remained in Hungary. As during the reign of Wladislav/ Vladislav, both kingdoms (Bohemia and Hungary) were governed from Buda. In 1521, after the fall of Belgrád (today the capital of Serbia), Ludwig II took the coronation oath on person – during his coronation it has been spoken by his father – finally declared himself of age.