Maximilian’s military engagement in Hungary prevented him from sending troops to Brittany. With no Habsburg relief of sight, Anne of Brittany surrendered to French troops at the end of 1491. In December 1490 Anne had been married per procuram to Maximilian, but after surrendering in 1491she rejected her marriage to Maximilian and married the French king instead.

After his marriage to Anne, Charles VIII broke off his betrothal to Archduchess Margareta. Following a lengthy dispute, he was forced to return her dowry, which included the French Comté.

Maximilian’s armed advance against the Comté failed because of insufficient financial and military means. The Peace of Senlis ended the longstanding conflict between the Habsburgs and France over the Burgundian inheritance. According to the treaty, Margareta was sent back to the Habsburg Netherlands in 1493 with her dowry. 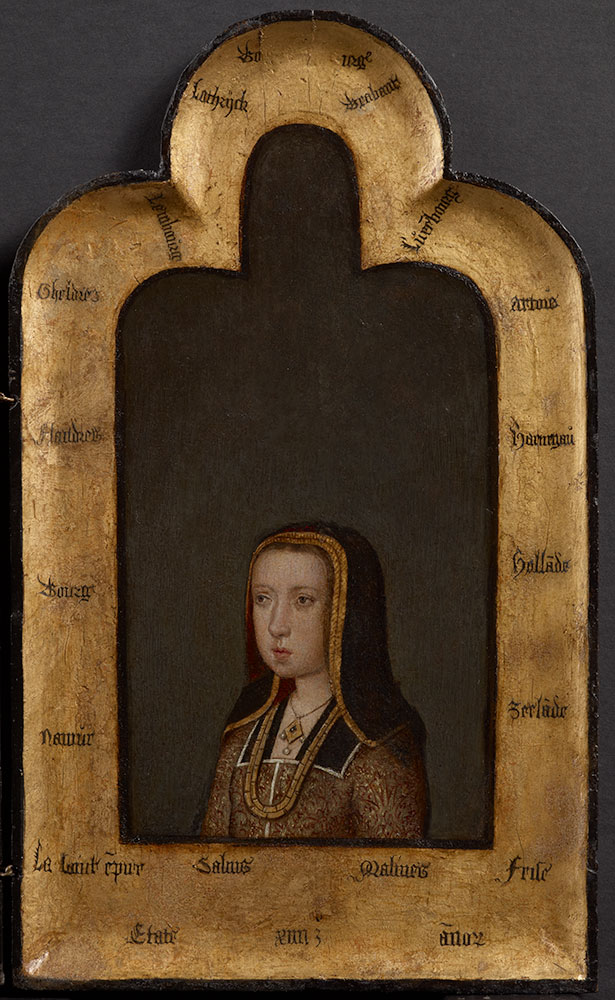