The Death of King Matthias Corvinus

The unexpected death of King Matthias Corvinus in April 1490 enabled Maximilian to re-conquer Austrian territory in eastern Hungary previously occupied by the Hungarians. Although Maximilian was still engaged in an unresolved conflict in Brittany with the French King, he hurried east with a small army. In August he was able to retake Vienna from the Hungarians; by the beginning of October, he had expelled all the Hungarian garrisons from his hereditary lands. 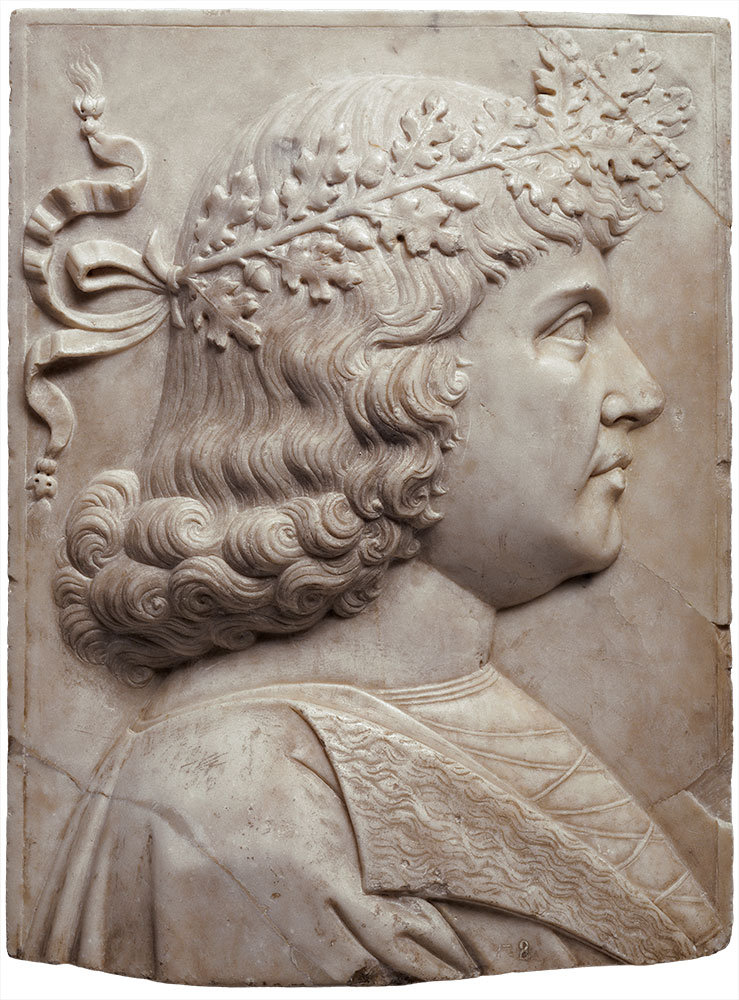 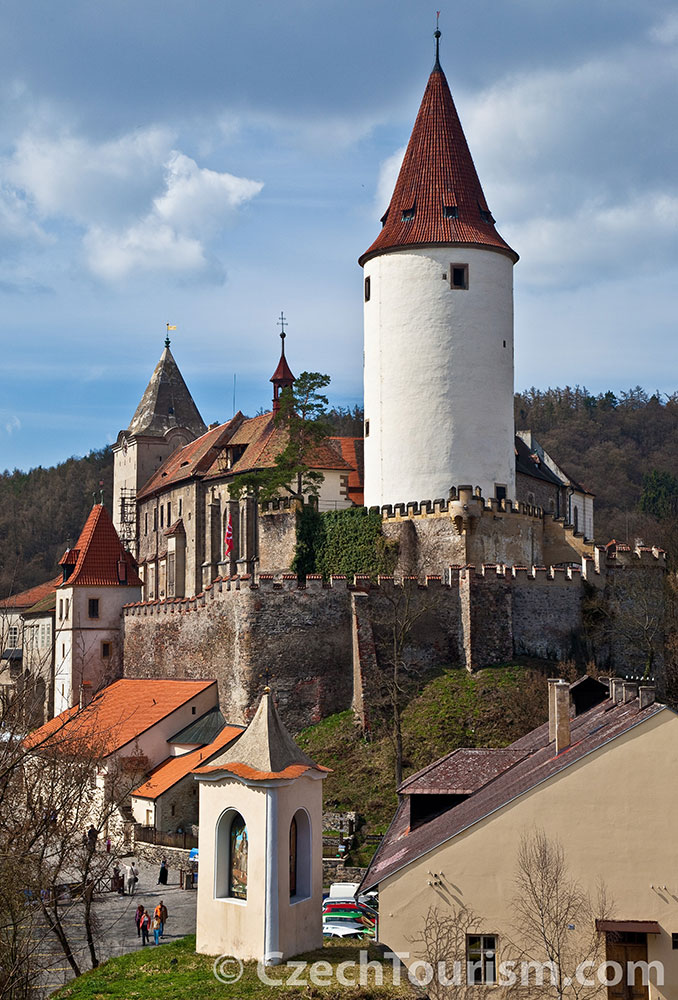 Zoom
The Royal at Křivoklát/Pürglitz

Vladislav is elected King of Hungary

April 6th. Matthias Corvinus dies. He was King of Hungary and Bohemia and Duke of Austria. He had extended his realm to the west and northwest of Hungary. 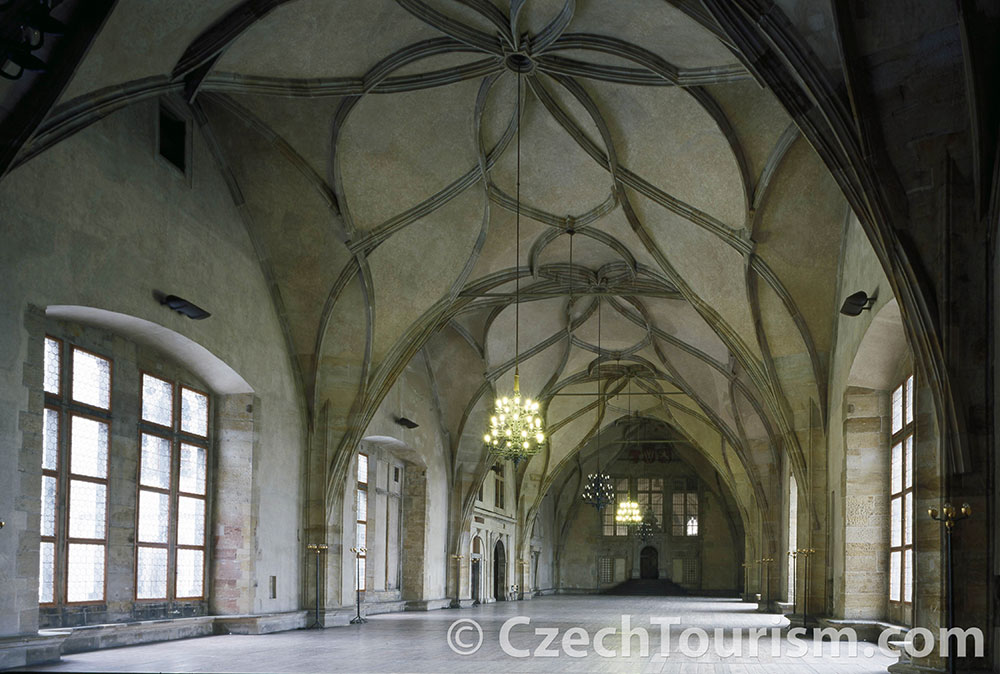 Following his death the Hungarian succession was contested and most of his territorial gains in Austria and Bohemia were lost. They had never been legally accepted in Bohemia. In the 1480s, he unsuccessfully tried to install his illegitimate son, Jan Corvinus, as his successor. The candidates for the Hungarian throne were Emperor Maximilian I, King Vladislav of Bohemia, his brother, the Prince Johann I Albrecht of Poland, and the aforementioned Jan Corvinus. The winner was Vladislav, who was supported by Matthias’ widow, Beatrix of Aragon; she acted as his wife in public and fought for his succession but the marriage was never consummated. For Bohemia, Vladislav’s success meant both the reunification with Moravia, Silesia, and Lusatia/Lausitz and the elevation of Buda as the royal residence in favor of Prague by Vladislav II Jagiello, who only visited the old capital three times during his reign.

1491 - The Treaty of Bratislava/Pressburg
to top