The Death of King Kasimir Jagiello 1492

The reign of Kasimir Jagiello (1440/1447-1492) marks an important period in the history of the Grand Duchy of Lithuania and of the Kingdom of Poland. As the ruler of Poland, Kasimir’s most important political successes included his victory over the Teutonic Order in the Thirteen Years’ War (1454-1466) and his conquest of the mouth of the River Vistula and the city of Gdansk, which led to Poland’s economic transformation into the granary of Europe. As the ruler of Lithuania, however, Kasimir failed to protect the large region of Rhotania from Moscow’s westward expansion.

The numerous offspring of Kasimir Jagiello and Elizabeth of Habsburg, who is often referred to as the “mother of the Jagellonian dynasty” and the “mother of the kings,” led to active marriage politics and the growing Jagiellonian influence in central Europe. Their oldest son, Wladislav/Vladislav II, was crowned King of Bohemia and later King of Hungary. After Kasimir’s death, more of his sons became rulers in their own right: Johann Albrecht I (Jan Olbracht) was crowned King of Poland, and Alexander became Grand Duke of Lithuania. Splitting Kasimir’s titles between two of his sons interrupted the Polish-Lithuanian union for nearly ten years; it was only restored when Alexander became ruler of both countries in 1501. Following Alexander’s death in 1506, his brother Sigmund succeeded him as ruler of Poland and Lithuania. 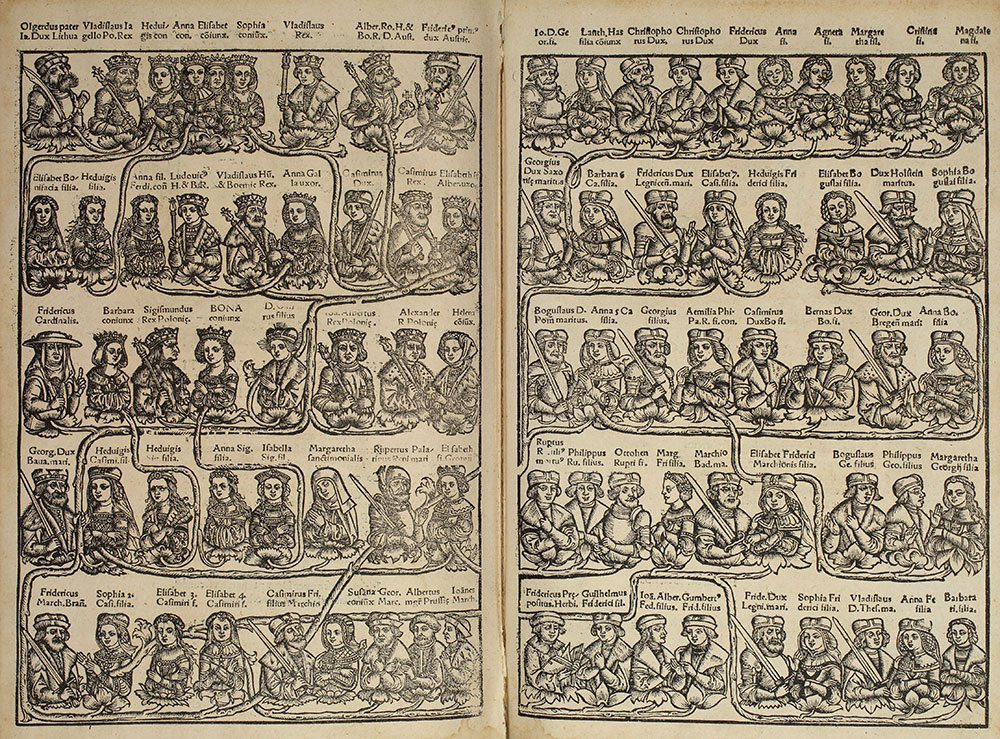